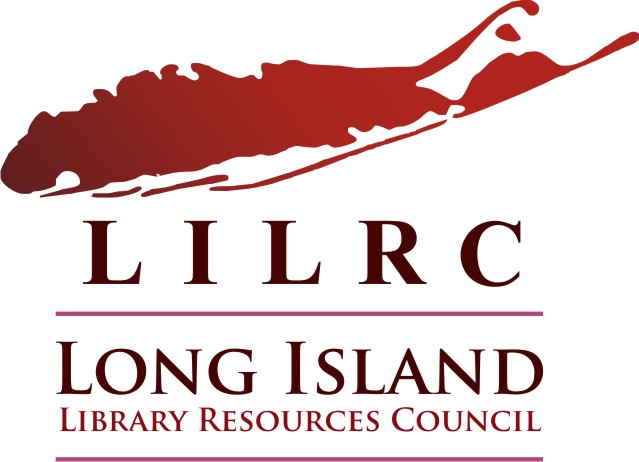 Before you can craft overarching HR philosophies for your organization, you need to know who you are as a manager. Participants will learn how to determine what their management values are and how their values relate to the library’s values before crafting a management philosophy statement.

Personnel is usually over 50% of a library’s budget, but few libraries have dedicated HR professionals navigating the ins and outs of HR. In this 4-part series, participants will learn how to lay a foundation for what type of manager they want to be and how to create an HR philosophy for their library that aligns with their library’s mission, vision, and values. This program is the first in a four part series, all of which can be attended as a stand alone or as a continuous learning experience.

She has worked in public and private libraries for over 40 years in nearly every department and co-founded Director’s University. She has served on numerous state committees including the Illinois Library Association and has served as library trustee for her local library and the regional library system, Reaching Across Illinois Library System. She was the 2016 recipient of American Library Associations Trustee Citation award. After retiring in 2018, Kathy launched the kathyparker consulting firm which provides training to trustees and new directors.

This program will not be recorded.