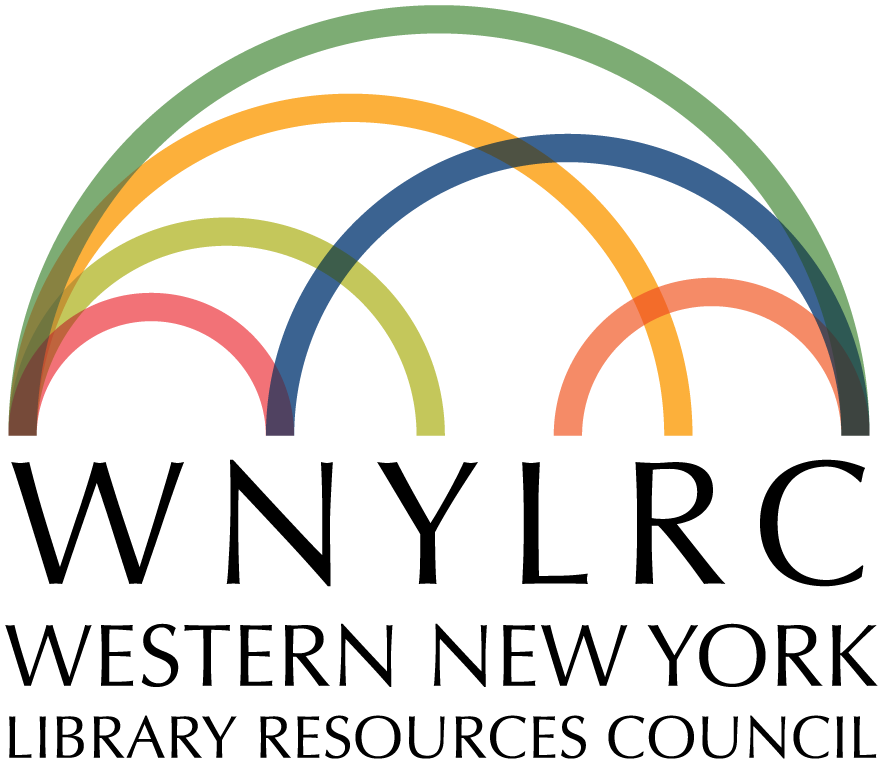 Open Data Buffalo is one such portal. One of the goals of Open Data Buffalo is to make public information publicly available to increase transparency so citizens can have a more thorough and comprehensive understanding of the city and the activities of Buffalo’s municipal government.

Oftentimes, though, data can be an abstraction for some and it may be difficult for people to generate insight from datasets that may have dozens of columns and hundreds of thousands of rows of data points.

This session will help librarians understand the importance and applications of data and open data so they can then transmit this information to the general public. Participants will learn about data, the open data movement, data visualization, data analysis, and will learn all of this by utilizing Open Data Buffalo, the City’s official open data portal (data.buffalony.gov).

Kirk McLean is the City of Buffalo’s first Director of Open Data. He manages Open Data Buffalo (data.buffalony.gov), the City’s official open data portal, which currently ranks #4 in the nation on the U.S. City Open Data Census, a crowdsourced measure of public access to public datasets in municipalities across the United States. He is the recipient of the 2018 NYS Department of State’s Trailblazer Award in recognition of innovative service delivery for his work on open data. During Kirk’s ten-year tenure at Buffalo City Hall, he has been an advocate for open data, data analysis, innovation, technology, and process improvement. He holds a Master’s Degree in Urban and Regional Planning from the University at Buffalo and lives in Buffalo’s University District with his wife and two beagles.